Cultivating Success in Every Child.

Chaim is a 10-year-old who is bright and sensitive. He loves chumash and science experiments.  But Chaim is struggling in the classroom.

He can’t read quickly, and he’s starting to believe that he’s not as smart as his classmates. He is frustrated and beginning to misbehave.  He wants to succeed but he doesn’t know how.

Sometimes, he just needs the Rebbi or teacher to explain a new concept one more time. And sometimes, that extra explanation doesn’t happen.  The bell rings.  Another student asks a question first. Or Chaim gets too embarrassed to raise his hand.

For students like Chaim, school is hard. And now, he’s expected to keep up in Gemara shiur. It’s only going to get harder.  Chaim is calling out for help.  How do we answer his cries?

LAMDEINU’s services provide special education services to students in our Learning Centers and self-contained classrooms, reading and Kriah support with specialists and tutors, and collaboration with outside educational support services, including Shemesh, to ensure the success of every talmid.  Almost 30 employees are supporting hundreds of students with LAMDEINU.

Partnerships with Shemesh and the State of Maryland 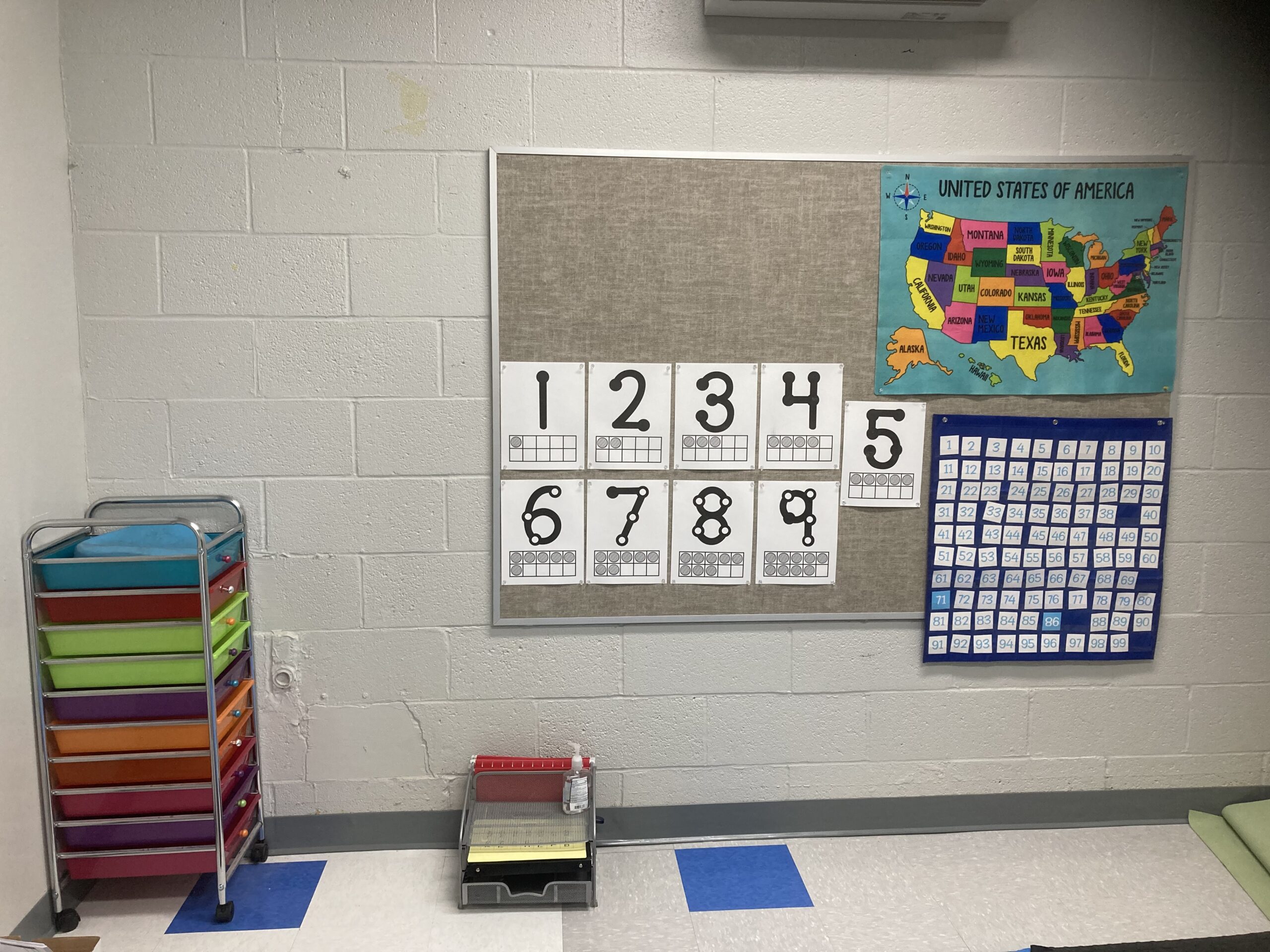 Menu
We use cookies on our website to give you the most relevant experience by remembering your preferences and repeat visits. By clicking “Accept All”, you consent to the use of ALL the cookies.
Cookie SettingsAccept All
Manage consent

This website uses cookies to improve your experience while you navigate through the website. Out of these, the cookies that are categorized as necessary are stored on your browser as they are essential for the working of basic functionalities of the website. We also use third-party cookies that help us analyze and understand how you use this website. These cookies will be stored in your browser only with your consent. You also have the option to opt-out of these cookies. But opting out of some of these cookies may affect your browsing experience.
Necessary Always Enabled
Necessary cookies are absolutely essential for the website to function properly. These cookies ensure basic functionalities and security features of the website, anonymously.
Functional
Functional cookies help to perform certain functionalities like sharing the content of the website on social media platforms, collect feedbacks, and other third-party features.
Performance
Performance cookies are used to understand and analyze the key performance indexes of the website which helps in delivering a better user experience for the visitors.
Analytics
Analytical cookies are used to understand how visitors interact with the website. These cookies help provide information on metrics the number of visitors, bounce rate, traffic source, etc.
Advertisement
Advertisement cookies are used to provide visitors with relevant ads and marketing campaigns. These cookies track visitors across websites and collect information to provide customized ads.
Others
Other uncategorized cookies are those that are being analyzed and have not been classified into a category as yet.
SAVE & ACCEPT
bong dáo xem bong đa truc tuyen xem truc tiep bong da trưc tiêp bong da xem bong truc tuyen truc tiep bóng đá tỷ số bóng đá trực tiếp đá bóng trực tiếp trực tiếp hd bongda truc tuyen truc tiep hd link xem bóng đá trực tuyến bóng đá trực tiếp đá bóng trực tiếp xem trực tuyến bóng đá bong dáo xem bong đa xem trực tiếp bóng đá anh xem truc tuyen bong da tỷ so trực tuyến